Airport Expansion on the Horizon

We have a jewel in north-central Cherokee County, hidden from most of us. The Cherokee County Regional Airport is there, just south of Ball Ground. It is the sixth largest general aviation airport in Georgia, based on the number of planes there.

The runway initially was 3,414 feet long, serving primarily hobby flyers and a few small business aircraft. The first hangar and a small airport office were built in the 1970s.

The authority assembled $34 million in federal, state and local funds around 2006 for a major expansion. The runway was extended to 5,000 feet, allowing light business jets to operate. A beautiful general aviation terminal was constructed, along with more and larger hangars.

The airport is an economic engine for the county. The planes based there generate approximately $700,000 in property tax, and that number will increase as the number of planes grows.

The airport provides an important front door for economic development prospects. We have many great things going for us in Cherokee County, but we don’t have enough good jobs for our people. Most workers leave the county for work, reducing their quality of life and congesting our roads. We need to continue to attract quality local jobs, and the airport is a key part of that effort.

Another round of expansion at the airport is in the works now. While the 5,000-foot runway allows most corporate jets to take off and land, they often can’t do so with a full load of fuel and passengers. Shortly after completion of the first expansion in 2011, the county bought and donated land to the authority to extend the runway to 6,000 feet. That will allow most planes to operate with full loads.

The first phase, scheduled to begin in the next few months, will extend the runway to 5,500 feet. Most of the earthwork already is in place for that length. The runway also will be widened from 75 to 100 feet, and new lighting and control systems will be installed.

The final expansion to 6,000 feet, expected over the next few years, will require major earth moving. It will involve rerouting some roads, including a new road to connect Bluffs Parkway to the airport — opening up a new area for economic development. Our airport will get even better, and become a better job creator.

As always, I’m interested in your thoughts on this and other subjects. Email me at hjohnston@cherokeega.com.

– Harry Johnston is chairman of the Cherokee County Board of Commissioners. He’s a retired CPA and accounting manager, and a former district commissioner. 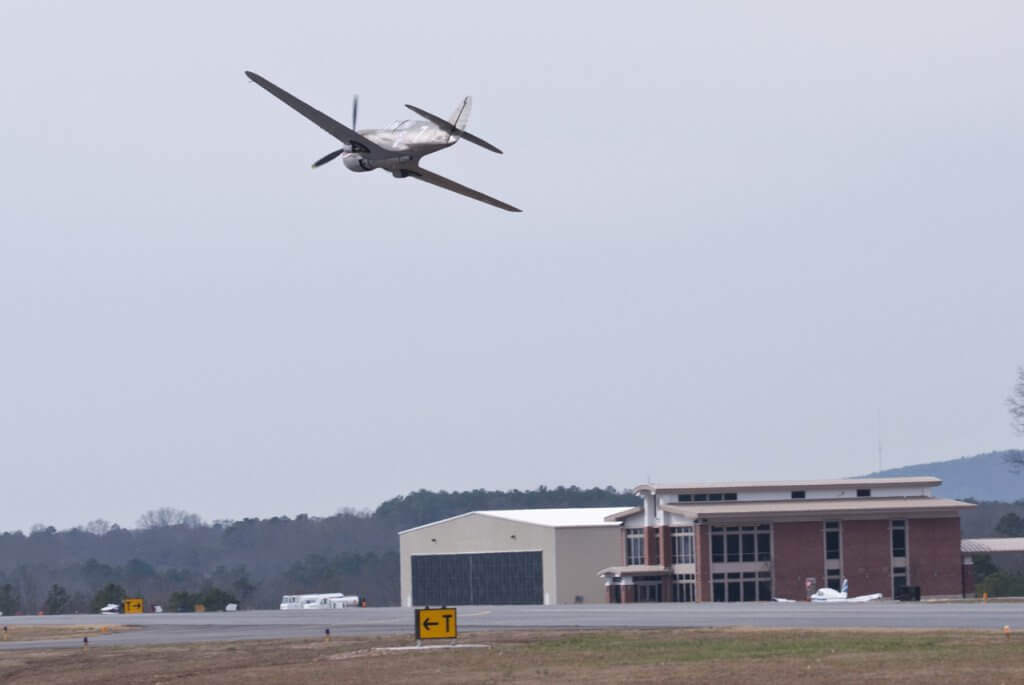