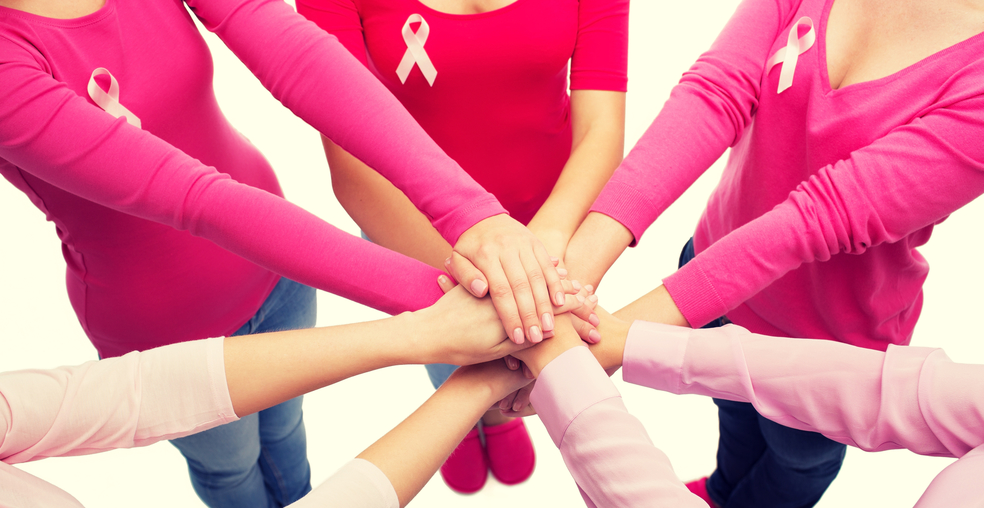 October is National Breast Cancer Awareness Month; it’s a great time to honor women who have or have had breast cancer, or those who have felt the impact of losing a loved one. These women are true warriors; they not only fight the physical changes breast cancer causes, but also the emotional and relational. These survivors deserve our honor, respect and support. It’s also a great time to schedule that appointment you have been putting off. It could save your life.

Mandy’s Story
Mandy was in her mid-30s and healthy when she discovered a lump in her breast. Being so young, breast cancer hadn’t even crossed her mind. Then, before she could even schedule an appointment with her doctor, she found another lump. Just 24 hours after scans and a biopsy, Mandy discovered she had breast cancer.

Even though her doctor suspected she had stage 4 cancer, it couldn’t be determined until after surgery. Because of this, Mandy opted for a double mastectomy. After surgery, she found out that she did indeed have stage 4 metastatic breast cancer. She felt that this was a death sentence and remembers thinking, “I have to get my affairs in order.”

Tracy’s Story
Thanks to a mammogram, Tracy discovered she had breast cancer. The doctor saw something questionable, so he ordered a follow-up ultrasound, which confirmed the diagnosis. Tracy said that telling her husband and kids was the hardest thing she had ever done. “I had been a nurse for years. I never thought I’d be a patient on the other side. I was always in control with my patients, and now I had no control over anything,” she said.

Tracy eventually found out she would need a mastectomy, chemotherapy and radiation. Not only did the challenges take a toll on her physically, but she also began to suffer from depression.

Annual Exams, Mammograms are Important
Along with the emotional turmoil Mandy and Tracy faced, they also endured surgeries, treatments and medicines. While there always is the underlying worry cancer could return, today they are doing well and have an even better understanding of the importance of follow-up doctor visits and treatments.

Self-exams, annual exams and mammograms are the most common ways breast cancer is found. Don’t wait for symptoms to occur to schedule an appointment; some women do not have any signs or symptoms at all.