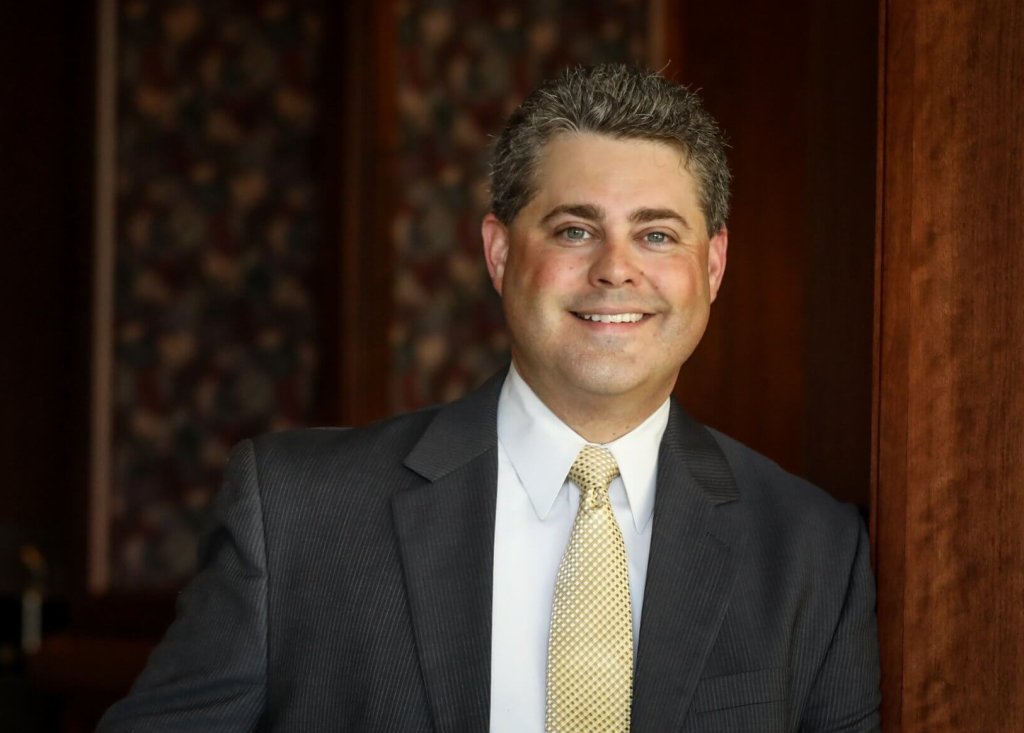 After recently receiving the honor of Georgia’s 2022 Solicitor-General of the Year, Todd Hayes described the recognition as “truly humbling.” ALM wanted to learn more about Hayes and the work he does to earn this honor.

In 2007, Hayes moved to Cherokee County when offered the opportunity to prosecute in the Cobb County Solicitor-General’s Office. He began working for the Prosecuting Attorneys’ Council of Georgia in 2011, as Georgia’s senior traffic safety resource prosecutor. In 2015, he accepted the opportunity to serve his home county as Cherokee’s chief assistant solicitor-general.

Hayes was elected Cherokee’s solicitor-general in November 2018, and has served in that capacity since January 2019. Not long after he was reelected for a second term, the Georgia Association of Solicitors-General named him Georgia’s 2022 Solicitor-General of the Year.

Hayes lives in Canton with his wife, Sara, and his five children, Clark, Alex, Ella, Walker and Olivia.

What is your main responsibility?
A solicitor-general is the chief misdemeanor prosecutor for a jurisdiction. In Georgia Code, misdemeanors include DUI and traffic crimes (including second-degree vehicular homicide cases), domestic violence crimes, game and fish crimes, low-level drug offenses, theft crimes, local ordinance violations and more.
My main responsibility is ensuring that my staff has the resources, equipment and training they need to effectively and efficiently prosecute crimes in a way that keeps Cherokee County the wonderful and safe place we love to call home.

I also interface with all of the law enforcement agencies in Cherokee County, as well as state agencies. And, when I get the opportunity, I still very much enjoy being in the courtroom and taking part in the appeals process.

Tell us about your staff.
I have a staff of 30 talented public servants. Among them are 10 assistant solicitors-general. Chief Assistant David McElyea has been with the office since 2003 and was recognized as the 2021 Assistant Solicitor of the Year. Deputy Chief Kryss Roch came to the office as an intern in 2005 and has served this county continuously since. My two senior assistants have nearly 30 years of combined state court experience, and the remainder of my line prosecutors are some of the most tenacious and dedicated professionals in the business.

My investigative staff is equally proficient. Chief Investigator Chis Ulm has been a part of the office since 2006, and is affectionately known as the ‘mayor of Cherokee County,’ because of how well he knows the community. My other two investigators are certified drug recognition experts and are a critical part of our vehicular homicide, DUI and traffic cases.

Our victim witness advocates are led by the 2022 Victim Witness Advocacy Program Director of the Year, Kayla Cleveland. I also have a fantastic group of folks serving as trial assistants, intake specialists and file clerks. Many of them, including Marianne Butterworth, Jennifer Whitlock, Haley Huong and Alecia Boese, have been with the office for more than a decade.

There is no doubt that I could talk about my staff individually and as a group for hours. They are so good at what they do, and they pursue excellence so consistently that any accolades I ever receive must be credited to them. They make me look good, year in and year out, and nothing I could ever do or say would be enough to express the significance of what they give to Cherokee County.

What are your goals for your second term?
My first priority will be to eliminate, in its entirety, the case backlog that the COVID-19 pandemic created. We have been more successful than many counties in terms of staying open and keeping cases progressing through the system, but we still have much to do in order to return to the levels of efficiency we were experiencing prior to March 2020.

As we progress in that direction, we also have to acknowledge that Cherokee County is growing, and our legal system must grow with it. The Cherokee County Board of Commissioners has made renovation and expansion of the Justice Center a priority for the next SPLOST, which citizens will vote on in November, and I look forward to being a part of that process.

I also anticipate, at some point in the not-too-distant future, Cherokee will look to add additional judges to our state court bench, and my hope is to guide the office smoothly through such expansion.

Describe your community involvement.
I have been a member of the Canton Optimist Club since 2016 and the Rotary Club of Canton since 2017. Next year, I will be honored to serve as the Optimist Club president.

In 2021, Cherokee FOCUS (Friends of Cherokee United in Service) Executive Director Sonia Carruthers asked me to become chair of the FOCUS board, and I’ll stay in that position until at least 2023. I absolutely love being a part of those organizations; each one is on the front lines of identifying and meeting needs in our community.

In addition, since completing the Chamber of Commerce’s Leadership Cherokee program in 2017, I have continued to be involved through the Teen Leadership program. In fact, my oldest son, Clark, is a 2022 graduate!

How do you like to spend free time?
Most of my ‘free’ time is spent with my family, making sure all five kiddos are able to get to all of their rehearsals, practices and activities. My wife and I really enjoy spending time with them while they are still in the house. When I am able, I love watching movies, collecting antique toys, reading and traveling.

I am in the worship choir and praise team at my home church, First Baptist Church of Atlanta. Each group sings in Sunday services. The music is great, and I thoroughly enjoy it, but being able to serve the body of Christ through music — and maybe even point someone to him in the process — is one of the great joys and treasures of my life. 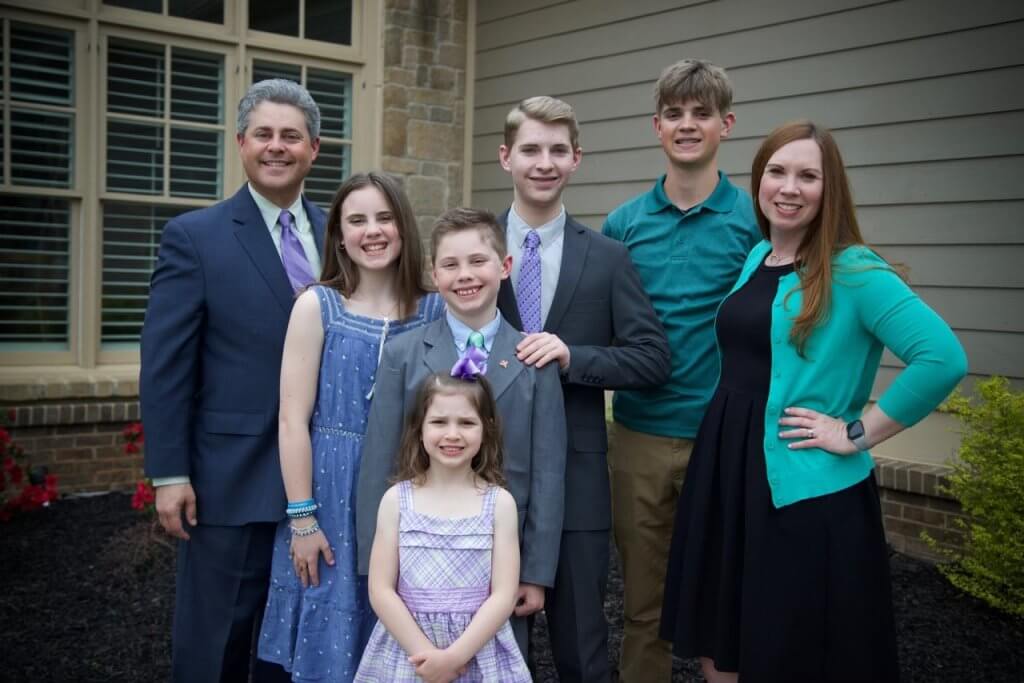