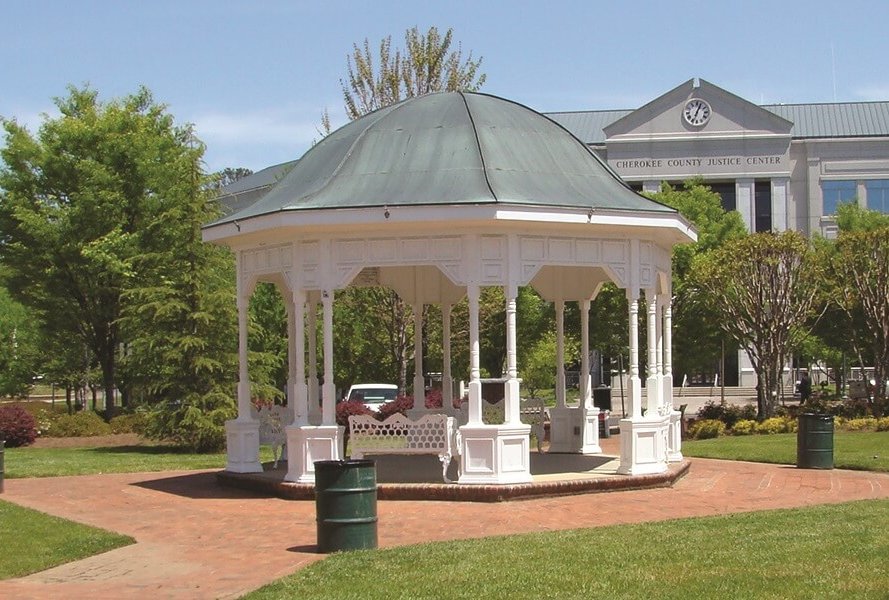 ayor Gene Hobgood referred to a few upcoming projects in his recent State of the City address. City Manager Billy Peppers gave us a few more details on two projects that were mentioned.

1. What is the Canton Cultural Arts Center? “The city of Canton plans to renovate the historic Jones Building as a multipurpose space that will include visitor information areas, public restrooms that will service the building as well as downtown events, local exhibits, gallery space, some locally branded merchandise, community meeting rooms and classroom spaces, and a larger event space on the top floor. The plan is for the building to be available for groups, including local arts classes, hobby groups, community meetings, possibly adult learning classes, community workshops, tradeshows and special events. Our hope is to have the center open by end of 2018 or the first quarter of 2019.”

2. What is the projected cost? “The project is being funded by SPLOST revenues. While the interior demolition and exterior renovation phase of the project (currently underway) are budgeted for $3.05 million, we will learn more in the coming weeks on the total cost as we begin programming and build out costs under Phase 2.”

3. What is the goal for the center? “The Jones Building is the largest historic commercial retail building in Cherokee County. In its prime, it served as a regional department store and a gathering place for the community. The city of Canton believes that the planning going into this building will once again make it a gathering spot for the community. Whether it is seniors gathering weekly for classes or a home for new events, such as home and garden shows or bridal expos. All the while, the building will include permanent and rotating exhibits from Canton’s past, and from local artists.”

1. Describe the Riverwalk Project. “Canton is fortunate to have a beautiful river that flows throughout the city. While the Etowah River has been the lifeblood of the city, providing for local industry, supplying the area’s water supply and allowing recreation, development has often turned its back on the river. The city will be using the next several years to bring the Etowah back into the forefront. While trails and parks are already creating a ‘string of pearls’ along the riverway, Canton will invest SPLOST and impact fee funds to provide greater accessibility to the river for restaurants and visitors. The Riverwalk Project will begin through the hiring of a qualified and experienced firm to design areas of recreation along the banks. The city will be working to enact river protection plans and to clean up the river and its banks.”

2. Do you have a projected opening or completion date? “This will be a long-term project for the city. Canton is currently working with engineers to take the existing trail system eastward along the river. The firm hired to design the Riverwalk area will be tasked to take the system westward from Heritage Park.”

3. What is the projected cost for the project and where will the funds come from? “There are no cost projections at this time, as it is still in the planning and design phase. The project would be funded through SPLOST and impact fees, with possible portions coming from stormwater utility funds or water and sewer funds, depending on any utility work in the project areas.”

4. How will this project enhance life in Canton? “Recreation remains a top priority for residents in our city. We believe that a Riverwalk project will not only set the city apart, but also serve as a critical link between recreational amenities throughout Canton.” 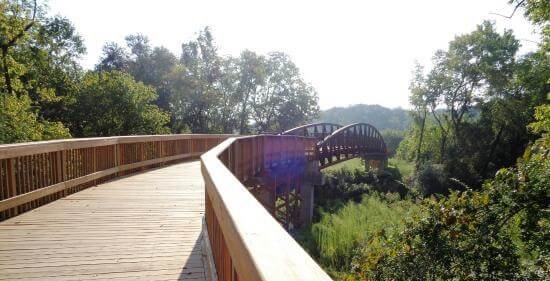