There is a fad in human nutrition and diets to lean more toward grain-free eating. This trend has crossed over to the pet food industry. Many people falsely think, “if it’s good for me, it must be good for my pet.” 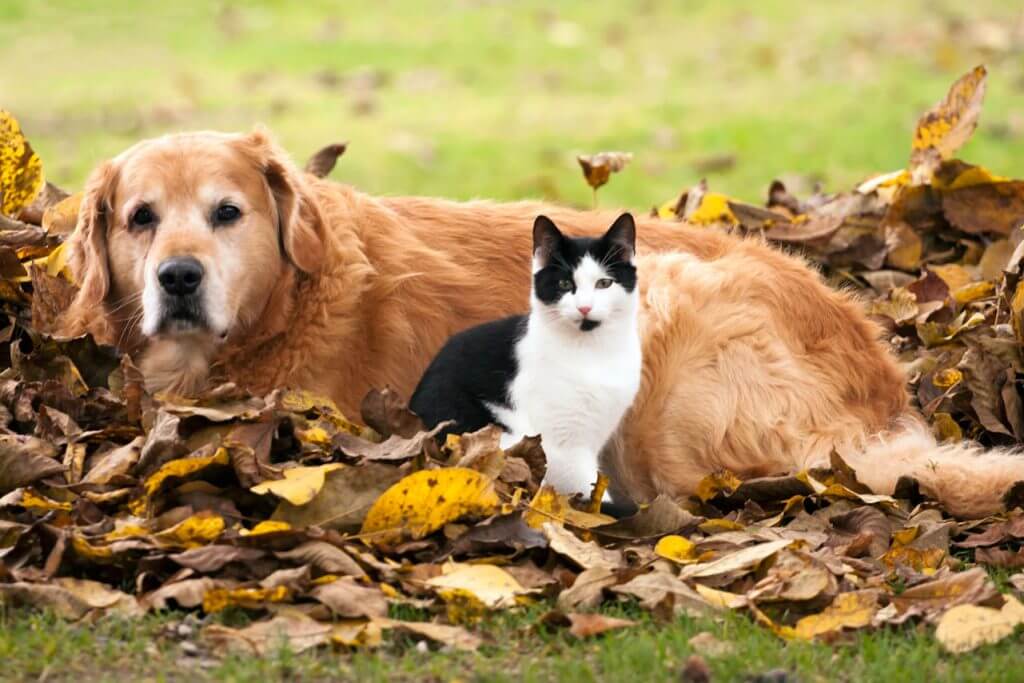 Grain-free pet foods typically do not include corn, soy, wheat, rice, barley or other grains. Instead, they are supplemented with legumes such as peas, lentils, other legume seeds, chickpeas, beans or potatoes, including sweet potatoes, as primary ingredients.

The assumption grain-free diets are suitable for pets is actually false. New studies and data reveal that grain-free diets are linked to pets developing heart disease. Diets that are grain-free are low in taurine and are being implicated in causing a weakening of the heart. The weakened heart muscle does not contract properly, and blood flow is unable to reach other parts of the body. This type of heart disease is called dilated cardiomyopathy (DCM). Dogs and cats will develop heart failure from this and can die. Symptoms of heart disease can include coughing, difficulty breathing, weakness, lethargy and refusing to eat.

Recently, the Federal Food and Drug Administration (FDA) conducted research on dogs who developed DCM. According to their research, “more than 90% of foods reported in DCM cases were grain-free, 93% of reported foods contained peas and/or lentils, and 42% contained potatoes/sweet potatoes.”

Not only are grain-free diets being implicated, but diets that contain exotic meats, vegetables and fruits, also might be a cause of heart disease. The FDA’s July 2019 update included 16 dog food brands that were named 10 times or more in reports associated with DCM, submitted through April 30. Most reports were for dry dog food, but raw, semi-moist and wet foods were all represented. Below are the names and the number of reports.

If you have a pet that is or was eating a grain-free diet, and it developed heart disease, you are encouraged to report it to the FDA using the link www.safetyreporting.hhs.gov, and contact your veterinarian to discuss safe food options for your pet.