If your dog starts limping suddenly, it could be a tear in the cranial cruciate ligament, the primary ligament that stabilizes the knee. It also is known as an ACL tear. It causes pain, instability and, eventually, arthritis.

The causes of this syndrome usually are a genetic predisposition, and/or an injury that bends the knee backward, such as stepping in a hole with forward momentum. 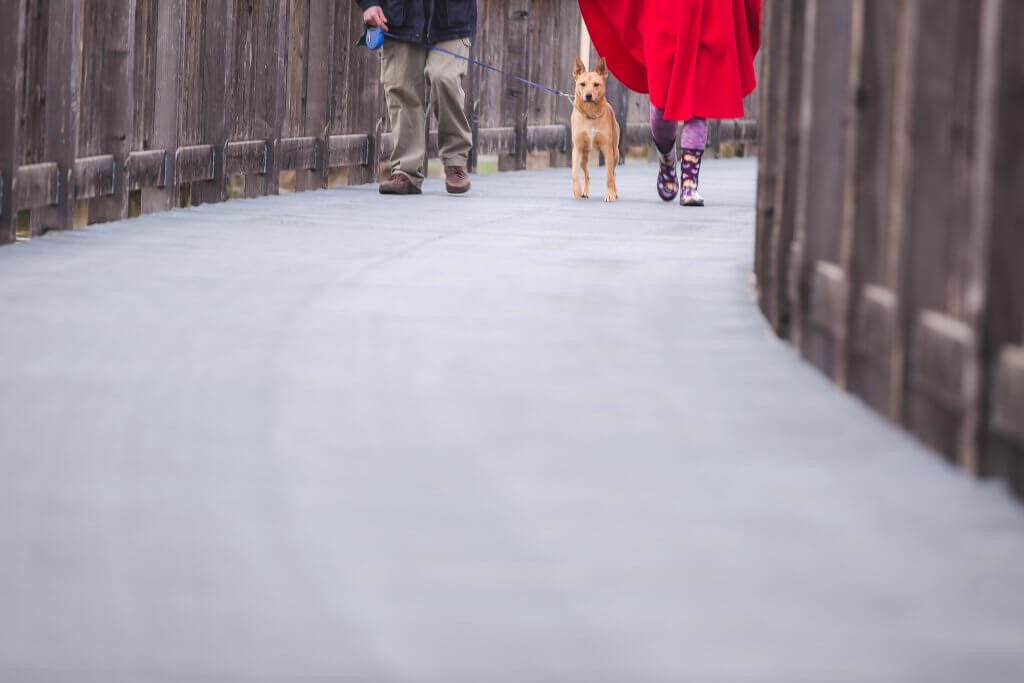 Owners often report that their dog was fine, then started limping. An ACL tear is most common in middle-aged large and giant breed dogs, but can occur in any dog or cat. A veterinarian can diagnose this by feeling for instability of the knee. If the femur (thigh) bone moves independently of the tibia bone (shin), then there is a failure of this ligament. X-rays are used to evaluate the bones, look for fractures, tumors or other abnormalities.

To treat this problem, typically surgery is required. If not, the meniscus (the cartilage pad in between the bones) will be ground up by the instability, leading to further pain and arthritis. Eventually, the joint becomes stiffer as the body tries to stabilize it. Anyone who has had knee problems can relate. The sooner surgery is done, the better.

Surgery usually is performed in one of two ways: extracapsular, which is trying to stabilize the joint by replacing the function of what the ligament did, or biomechanical, which is changing the angle of the tibia. The first method is usually used on smaller dogs, and the latter on larger dogs. Both are dependent upon the skill of the surgeon. Also, the aftercare is extremely important. Both procedures require 8-10 weeks of recovery, with limited exercise and rehabilitation.

Most dogs return to normal or near normal function following surgery. One thing to remember is that the leg will never be 100 percent. Weather fronts and overexertion through exercise may remind your pet of the injury.