When Matt Loudin headed to Woodstock on a recent Sunday afternoon, he thought he was going to enjoy a quiet reunion with family and friends. His mother had other plans.

Loudin, a 1st lieutenant with the Georgia Army National Guard, had just completed a nine-month deployment in Afghanistan with the 48th Infantry Brigade Combat Team. His mom made a simple request on social media, asking friends and neighbors to line their neighborhood streets to welcome him home. The request went viral. The post was shared on several neighborhood Facebook pages, the Next Door app, Twitter and by several news outlets.

Woodstock responded by lining Towne Lake and Wyngate parkways, where proud citizens waved American flags, held signs and chanted “Matthew.” Hundreds of people turned out, including Boy Scout and Girl Scout troops, members of the Etowah Junior Eagles football team, families and supporters from as far away as Jasper, Georgia.

Loudin and his wife Jessie were escorted by the Cherokee County Sheriff’s Department from I-575 to the Wyngate subdivision, where Matt and Jessie grew up. They are graduates of Etowah High School. Matt graduated from Shorter University with a criminal justice degree, and Jessie has a finance degree from Kennesaw State University.

When asked what he thought about the turnout, Loudin said, “I don’t feel like I deserve this at all, but it was such a great homecoming. I really appreciate everyone that came out to support me.”

A short video of Loudin’s homecoming can be viewed on the 11Alive News website at http://bit.ly/32h8O9DLoudin. 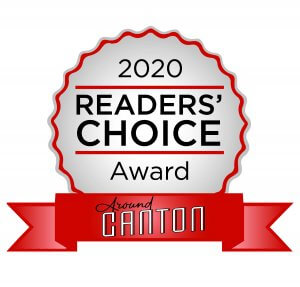 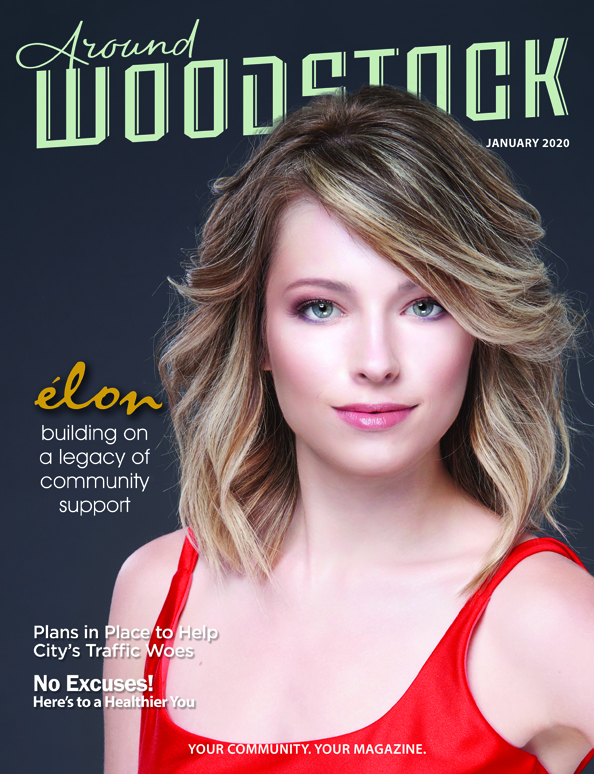