On Sept. 4, Etowah River Park was filled with members of Canton’s Hispanic community and other residents, Canton police and city officials who gathered for the city’s first multicultural festival. The inaugural event was created to encourage unity and celebrate the diverse cultural backgrounds that coexist in the city, overcoming stereotypes and discouraging racism.

Representatives of the Canton Police Department were inspired to plan the event, partnering with Pastor Eduardo Brando of the United Pentecostal Church, after several mission projects were held last year.

“We held a hurricane relief drive for those in need in Honduras and Nicaragua, as well as a food drive to support MUST Ministries. During the collecting and delivering process, we witnessed different cultures and races working together to help others,” Canton Police Officer Pacer Cordry said. “We made friends and built relationships with diverse groups of people from our community, and we knew we had to build on it.”

Brando said participation in the event is part of his church’s commitment to faith and community, and its vision to be connected with others.

“We live in a very multi-diverse-culture city. Sometimes, it’s a challenge to the community to be together, so our ministry and the Canton Police Department have been working with the idea of having programs to involve our community,” Brando said. “For our ministry and all communities, as a symbol of unity, we believe we can have better results when we work together.”

The event was designed to reach more than just the Hispanic or Latino communities.

“Canton has more than 8,000 Hispanic people, but we also have an Asian and African American community, so we were trying to reach all communities with this event,” Brando said. “Our goal was for the Canton community to be connected through faith, government, corporations and safety, because all of us are a part of this beautiful city.” 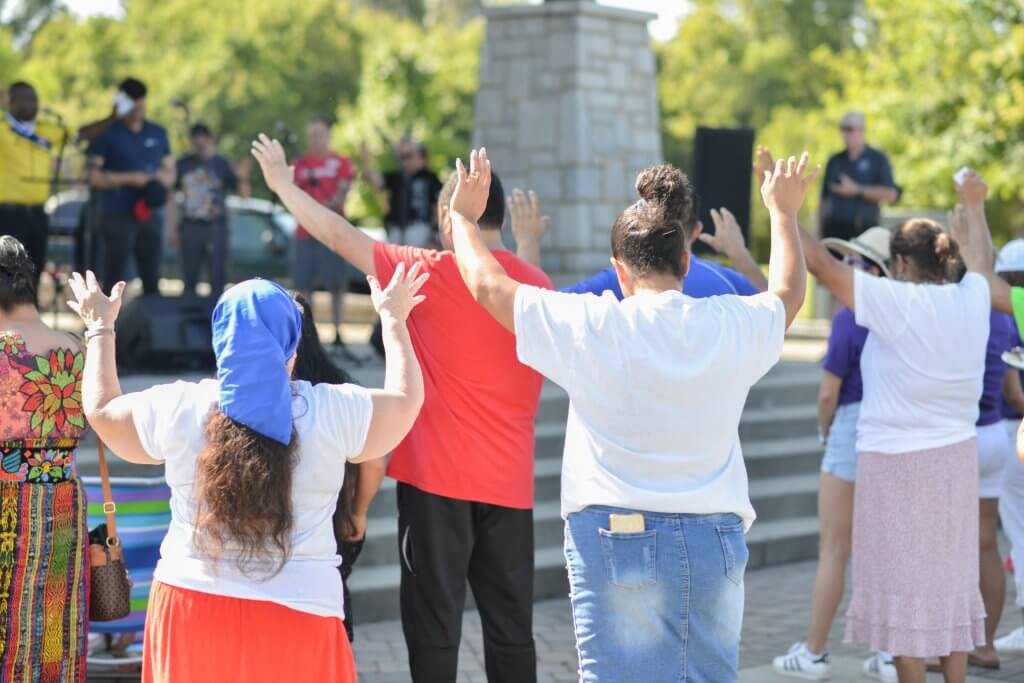 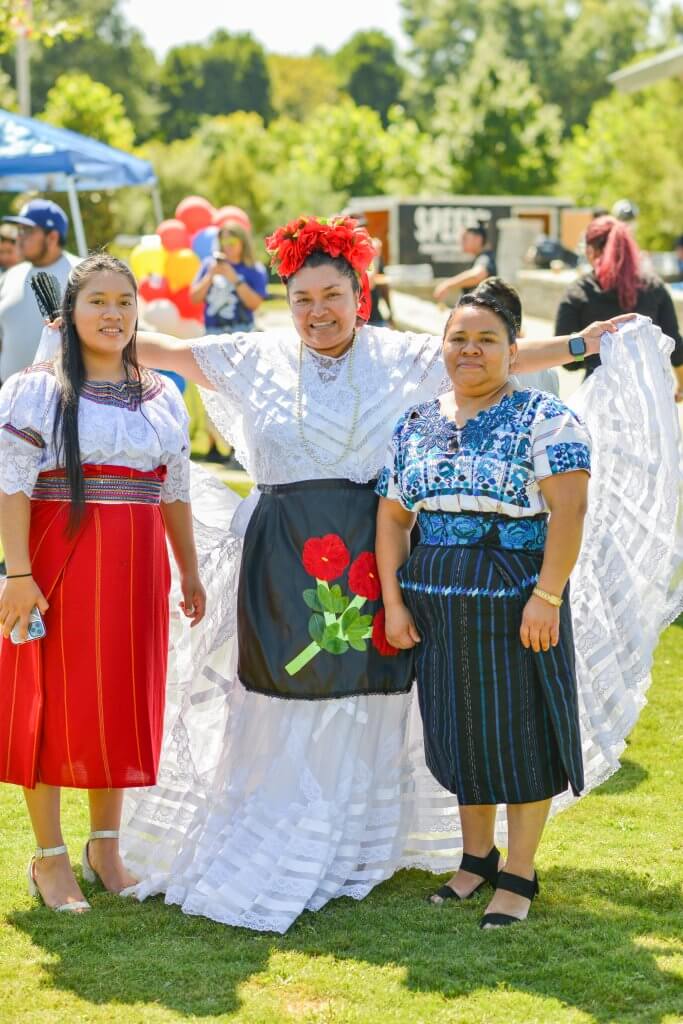